Photo by Ralph (Ravi) Kayden on Unsplash In our pretend-positivity washed society, a good chunk of time tested logic has been cast aside. Everything human that used to be normal and encouraged is now vilified. More than anything else, there's a pervasive, dismissive, shallow and illogical approach to existence that's best summed up as Toxic [...]

Nowadays, passivity is all the rage on the internet. Passive income, passive work, passive this, passive that. It's all a lie. A grand marketing ploy to cater to our laziness and dreams of a life built on profit and, well, passivity. We've been sold a dream, that all we need to do is just "chill" [...] 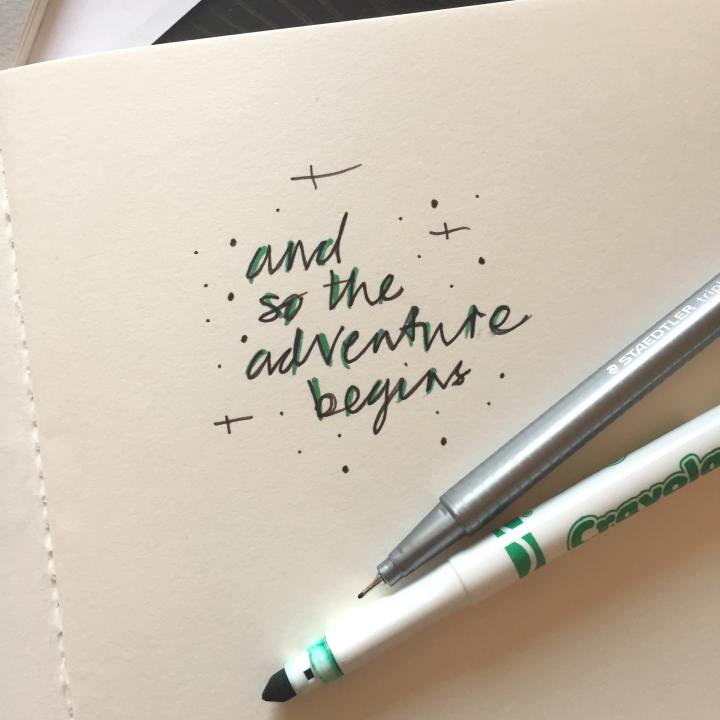 A New Year has always been the perfect pretext to start changing unwanted habits but is it still the case? Find out why they're still worth making. 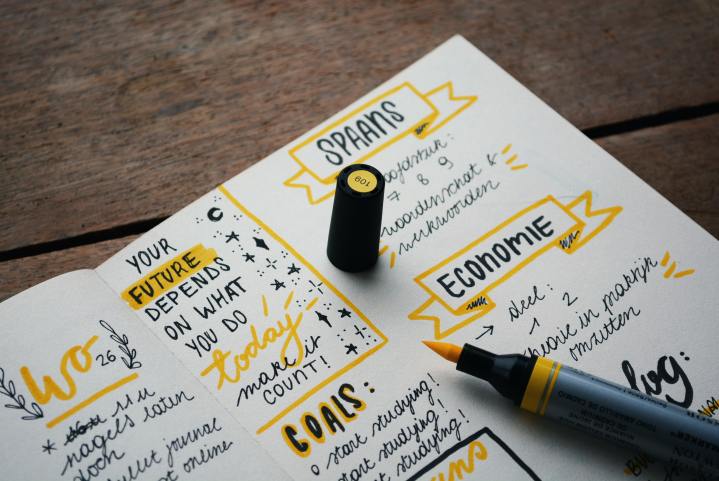 Your dreams are just waiting for you to take action, but before you do, it really helps to have a clear vision for where you're headed. So, in this post you'll find a roadmap to set up goals you can act on, in no time.

For a while, an acquaintance I made online has been having a hard time. She still is. I don't know what made me feel like contacting her directly. It started with her tweets I suppose. It's not every day someone just tweets about their depression and basically seems to have given up, publicly. I still [...]

Some advice that’s put out there can be harmful. We often hear stuff like “it’s never too late” and it’s so common that we just accept it at face value. But is it really never too late? When you’re 90 years old on your deathbed can you still become a professional football player? In our high-stimulation age, you can't click a button without landing on negative news. If it isn't the latest nut-job cult, terror group then it's a nut-job president. One might notice that this constant negativity overload would eventually begin affecting the way we perceive the world. If everything is going to hell, especially in these [...]

If we did not believe or think that we could do better, failure would have no sting to it. It is often because we’ve fallen short of our true potential that we are negatively impacted by setbacks. While it can’t be helped that this is a part of life, we can work our way around [...]

Quote of the day

“If your actions inspire others to dream more, learn more, do more and become more, you are a leader.”
-John Quincy Adams